Broxburn Uphall and Winchburgh SNP updated their status.
When this happens, it's usually because the owner only shared it with a small group of people, changed who can see it or it's been deleted.
10 2    View on Facebook

Scotland stands on the cusp of privatising our energy future...again.

We show how policies already adopted by the Scottish Government could have been deployed to keep ScotWind in public hands. 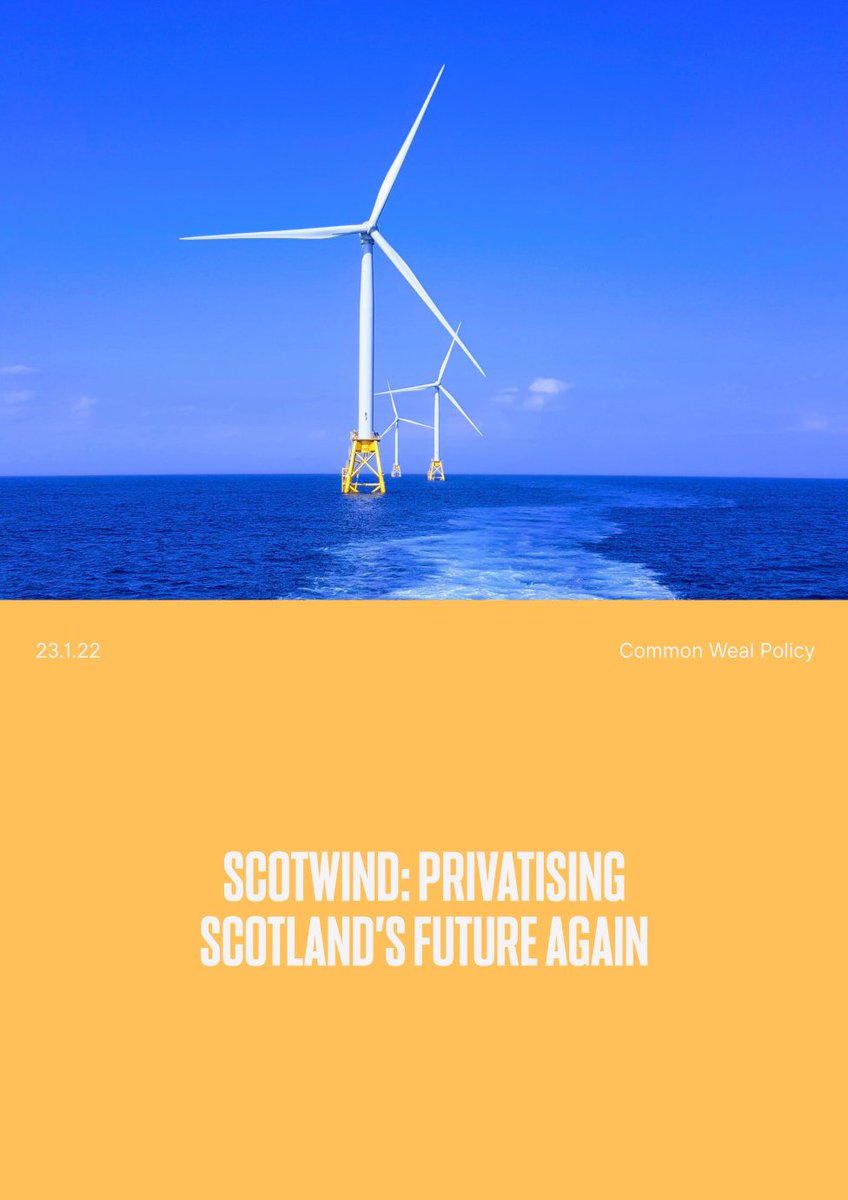 SNPBUW Retweeted · Joanna Cherry QC
@joannaccherry
Tomorrow @theSNP opposition day debate at Westminster is on the cost of living crisis. A big element of that is food poverty & the true effect of inflation on supermarket prices on which this from ⁦ @BootstrapCook⁩ is a must read. https://t.co/kNR7zvGnhf
View on Twitter
132
0

SNPBUW Retweeted · Joanna Cherry QC
@joannaccherry
Stop twisting my words. You must know I’m referring to recent high profile cases where people have reported views they disagreed with as “hate speech” & the Crown have declined to proceed because of the #HumanRights to free speech & freedom of belief https://t.co/7hiY5YOYom
View on Twitter
colin macfarlane@Cmacf76
10 years ago a complete stranger attacked me walking home from friends. As he kicked my head in he screamed ‘poof’ & ‘faggot’. I thought I was going to die. I reported it to the police. He was never found & no conviction resulted. I know it was a hate crime. Believe victims. https://t.co/q4fCG2B3t1
143
0

SNPBUW Retweeted · Joanna Cherry QC
@joannaccherry
This article sets the matter out clearly. Calum Steele gen sec of the Police Federation said “I expect that large parts of the rise will be people taking offence at things they read on Twitter and don’t agree with.” I think he’s right.
https://t.co/5M1yfniuNK
View on Twitter
156
0

Before we set out for an afternoon of campaigning

Don't we look happy on a cold and windy street sta

Out in the sun leafleting for Sue Friel